Let us have a look at the Top 10 Jewellery Designers in India: –

Jewellery is in the vein of India. With changing trends in the taste of people, there is a new era of Indian jewellery that is gaining pace. The above designers are well known and celebrated because they are helping to accelerate this pace. 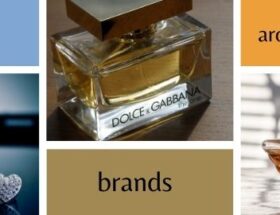