Gemstones have been instigating fascination and curiosity since time immemorial. The myriad vistas of gemstones are nothing less than a whole fantasy world. Gemstones are far more than simple beautifying objects. So, tighten your seat belts as we get over this amazing journey of enriching your knowledge about gemstones.

Crystals are amazing in all aspects and are the most expensive ornamental objects in the earth. Though their power to impact people’s lives remains debatable, their beauty remains unformidable in all eras 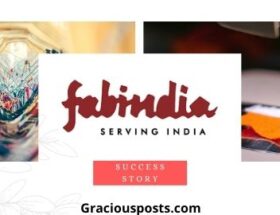