Why do we Wear Wedding Ring on the left hand?

A wedding ring is a sign of promise, love and compassion. It helps to manifest the deep feelings and love that is associated with the wedding. Wedding is the bond that connects two people and so is the wedding ring. Physically the ring might be a tiny one but its implications are mammoth and indeed deep-rooted. It is a strong connection that helps two people to become one soul and live thereafter together.

Let us have a look at the history which backs the practice of wearing the wedding ring on the fourth finger of the left hand.

SEE TO IT – BENEFITS OF WEARING DIAMONDS

Theories may come and logic’s may go, but the passion between lovers goes on forever. 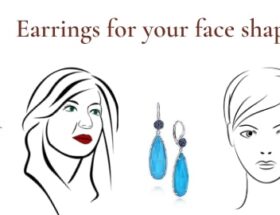 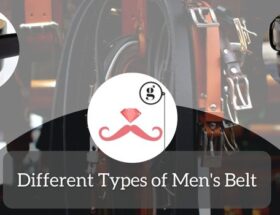